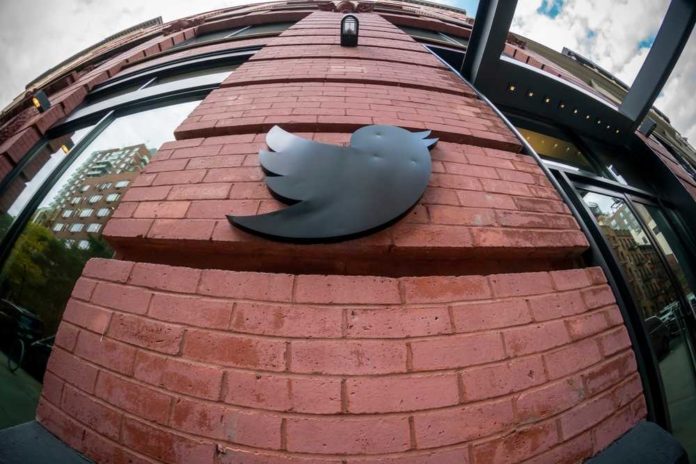 According to a recent Bloomberg report, Musk is threatening the integrity of the upcoming midterm elections.

“Twitter Inc., the social network being overhauled by new owner Elon Musk, has frozen some employee access to internal tools used for content moderation and other policy enforcement, curbing the staff’s ability to clamp down on misinformation ahead of a major US election,” reads the report.

The article then all but admits that Twitter employees have had free reign to remove tweets or discipline accounts of their choosing.

“Most people who work in Twitter’s Trust and Safety organization are currently unable to alter or penalize accounts that break rules around misleading information, offensive posts and hate speech, except for the most high-impact violations that would involve real-world harm.”

Liberals love nothing more than grandstanding on the value of free speech, up until someone inevitably says something they don’t agree with. At that point, it immediately becomes a threat to democracy.

Elon Musk ownership of Twitter is not a potential threat to democracy.

It's a direct attack.

There can’t be Democrat outrage without an appearance from former president Donald Trump.

“The scaled-back content moderation has raised concerns among employees on Twitter’s Trust and Safety team, who believe the company will be short-handed in enforcing policies in the run-up to the US midterm election on Nov. 8,” continues the article.

“Trust and Safety employees are often tasked with enforcing Twitter’s misinformation and civic integrity policies — many of the same policies that former President Donald Trump routinely violated before and after the 2020 elections, the company said at the time.”

The Tesla and SpaceX CEO has also made clear to Twitter employees that he plans on revamping the company’s misinformation and hateful conduct policies.

Musk “has zeroed in on a few specific rules that he wants the team to review. The first is Twitter’s general misinformation policy, which penalizes posts that include falsehoods about topics like election outcomes and Covid-19,” said Bloomberg, adding that Musk wants the policies to be more specific.

“Musk has also asked the team to review Twitter’s hateful conduct policy, according to the people, specifically a section that says users can be penalized for “targeted misgendering or deadnaming of transgender individuals.”