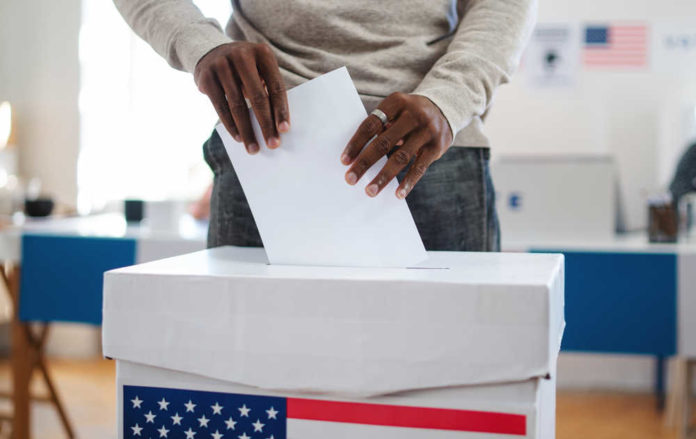 A federal judge in Arizona has ruled in favor of the group “Clean Elections USA,” allowing them to actively monitor two ballot drop boxes in Maricopa County.

District Court Judge and Trump-appointee Michael Liburdi wrote, “Plaintiffs have not provided the Court with any evidence that Defendants’ conduct constitutes a true threat. On this record, Defendants have not made any statements threatening to commit acts of unlawful violence to a particular individual or group of individuals.”

The case started, according to NPR, because, “Local and federal law enforcement have been alarmed by reports of people, including some who were masked and armed, watching 24-hour ballot boxes in Maricopa County — Arizona’s most populous county — and rural Yavapai County as midterm elections near. Some voters have complained alleging voter intimidation after people watching the boxes took photos and videos, and followed voters.”

The Arizona Alliance for Retired Americans brought the suit against Jennings’ group and were “disappointed” in Liburdi’s decision. Just prior to filing an appeal against Liburdi’s ruling, they wrote, “We continue to believe that Clean Elections USA’s intimidation and harassment is unlawful.”

Democrats are disappointed in the decision because they believe that voter intimidation is one of the tactics being used by the ballot box monitors. The lawsuit even accused “Clean Elections USA” of violating the Ku Klux Klan Act of 1871 and the Voting Rights Act of 1965.

Republicans, on the other hand, are still weary of the 2020 election results, and they believe that if voting is happening the way it should be happening, nobody should have any issues with ballot boxes being monitored as long as it is done respectfully.

Arizona law states that election monitors must stay at least 75 feet away from the voting location, something that these monitors in Maricopa County appear to be doing.