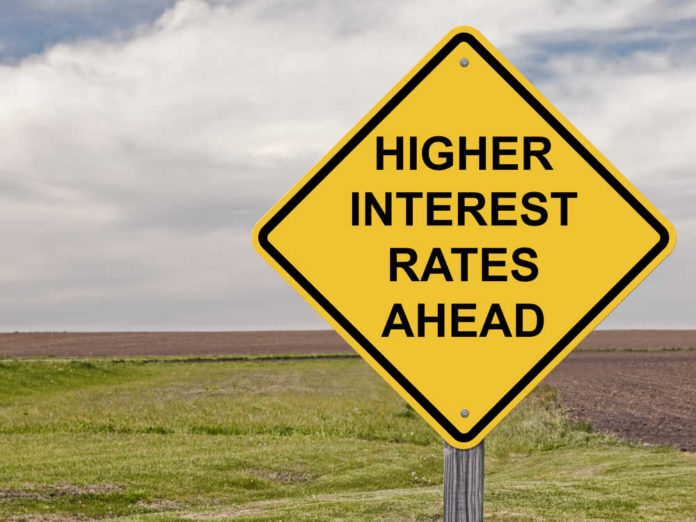 Across the United States, many people are barely making it. Despite the Biden administration’s claims of a robust economy, prices are still beyond what most people can afford.

The problem with inflation is that as it keeps growing, Americans’ wages are not even coming close to competing. Though more folks are losing their jobs as employers try to cut expenses to compensate for inflation.

As prices keep spiraling out of control, interest rates are not too far behind. The Federal Reserve is repeatedly bumping up interest rates, despite the ongoing rise of inflation. This week, the central bank moved up rates by 0.75%.

What to Know About the Latest Interest Rate Hike
On Wednesday, the sixth interest rate hike of 2022 happened. Once again, this was done in the name of lowering inflation.

Though inflation has not declined during any of the previous five times the central bank moved up interest rates. It has actually been rising, thanks to the Biden administration printing and spending money like there is no tomorrow.

According to Federal Reserve chairman Jerome Powell, the bank is not even sure of how far it will need to raise interest rates before inflation falls. Powell, therefore, indicated many more hikes could be on their way before the Federal Reserve determines that enough is enough.

Unfortunately, every time the interest rates go up, living gets even more expensive for everyday Americans. Debt — and subsequent interest rates — also become(s) a hole that is harder to climb out of.

All things considered, the well-being of Americans seems like a sacrifice the Federal Reserve has no problem making.

The Blame Lies With Biden
Were inflation not where it is today — or where it has been over the past year and a half — the Federal Reserve would very likely not be raising interest rates.

Before inflation got out of control, the Biden administration was warned accordingly. Republicans constantly said that big spending would not help the economy, but would instead make life unaffordable for Americans.

These crippling interest rate rises are the direct result of Biden's inflation crisis.

Democrat policies are responsible for this economic pain.

Of course, because the president and his allies in Congress did not listen, the economic crisis of today is showing no signs of relenting any time soon. Inflation will continue to grow unless the federal government stops approving costly spending bills.

The only way to make this happen is to ensure Republicans win next week’s midterm elections.