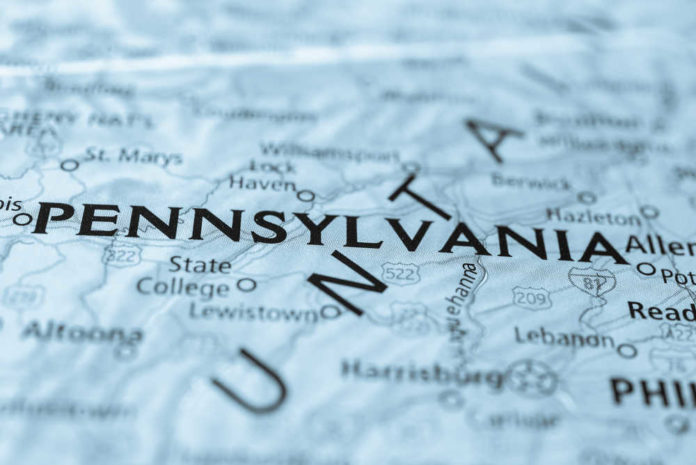 Democrat John Fetterman is running for Senate in Pennsylvania on all the hot-button progressive talking points his party has been pushing this midterm election season. Falling in line with the policy position dictated by the teachers’ unions, he strongly opposes vouchers that would allow children in failing school districts to attend charter or private schools instead. Like many other Democrat hypocrites, he sends his own children to an elite prep school.

Instead of the troubled public schools in the district where he lives, Fetterman sends his children to the Winchester Thurston School in Pittsburgh. Tuition there runs up to $34,250. They are zoned to attend public school in the Woodland Hills School District.

But the progressive champion, who lives in one of PA’s worst performing school districts, sends his kids to an elite prep school"

The public elementary school in Fetterman’s hometown of Braddock sits in the bottom 15% of Pennsylvania schools in academic performance. While a 2018 article indicated that Fetterman sent his three kids to a private school, it was not identified. Fetterman’s wife, Gisele, has been identified as a Winchester Thurston “WT” parent.

Fetterman has made the wealth of his Republican opponent, Dr. Mehmet Oz, a focal point of his run for the Senate. He has also demanded that the government increase public school funding, even though his choice to remove his children from the Woodland Hills enrollment numbers harms local funding.

Winchester Thurston has a student body that is 36% minority, although the Woodland Hills district is 62% black and only 25% white. The public schools in the district include 75% minority students.

David P. Hardy is a co-founder of the charter school Boys’ Latin School of Philadelphia. He reacted by pointing out that Fetterman would have to send his kids to the public schools, “but he’s got money, so he can send them somewhere else.” He noted that Fetterman has chosen to give poor kids who are stuck there with “no way out.”

Fetterman’s adherence to the teachers’ union policy positions has put him at odds with a majority of Americans, 58% of whom support school choice. That includes 69% of black voters, whose children are more often trapped in disastrous schools.

Fetterman notoriously lived off of his father, an insurance executive, until he was in his late 40s, and it is unclear how the candidate pays for his children to attend their exclusive school. Winchester Thurston does participate in the state Opportunity Scholarship Tax Credit Program which provides scholarships to some students who live in underperforming school districts.