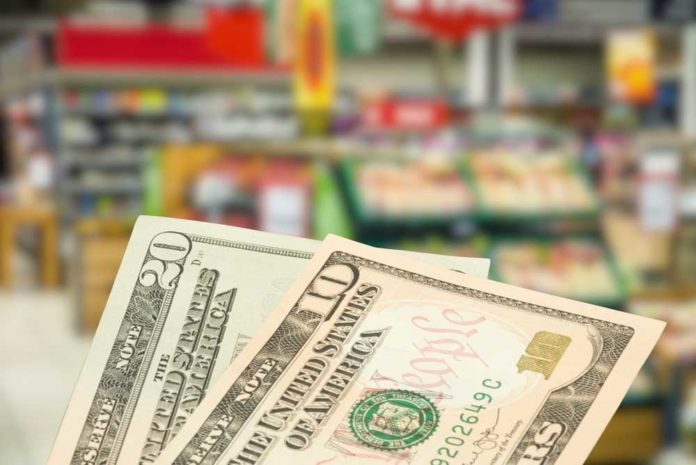 Democrats and corporate media hacks have pulled out all the stops in advance of the red wave coming in next week’s midterm election. Knowing that they are set to lose across the board on issues that actually matter to Americans, they are avoiding crime, Biden’s border crisis, and the economy in favor of abortion on demand and declaring that “democracy is on the ballot.”

MSNBC anchor Joy Reid used some of her airtime on Thursday to attempt to deflect away from Biden and the Democrats’ disastrous handling of the economy, and it didn’t go well.

Reid claimed: “The only people you ever really hear use the word inflation are journalists and economists. Right? So that is not a part of the normal lexicon.”

She went on to say that the GOP has not been using “the common tongue” this year. Reid said Republicans have “taught people the word inflation.”

Reid made the astounding claim that most people who have “never used that word ever in their lives” are using it now “because they’ve been taught it.” Although it was unclear, she appeared to go on to claim that the “teaching” was done in order to influence how Americans vote.

As a well-paid television personality, Reid likely doesn’t worry much about inflation in her own life. However, people who actually have to worry about affording food, utilities, rent and house payments, and gas are very familiar with the word, even if they don’t feel the need to say in their daily lives.

When Joe Biden and the White House have discussed inflation, they have only offered excuses intended to blame anyone but themselves. Whether it is COVID-19, supply chain disruptions, or Russian President Vladimir Putin’s invasion of Ukraine, there is always a fresh scapegoat handy.

Polls indicate that a plurality of Americans are done listening to excuses, however. The factor most identified as causing the 40-year record inflation hammering the economy is the Biden administration’s recklessly massive spending and the direct impact on prices of all goods and services.

The other angle Reid may have is to stir up any interest she can in her foundering show and network. Her show has seen its lowest-ever ratings this year, even as the election season has driven public interest in politics ever higher.