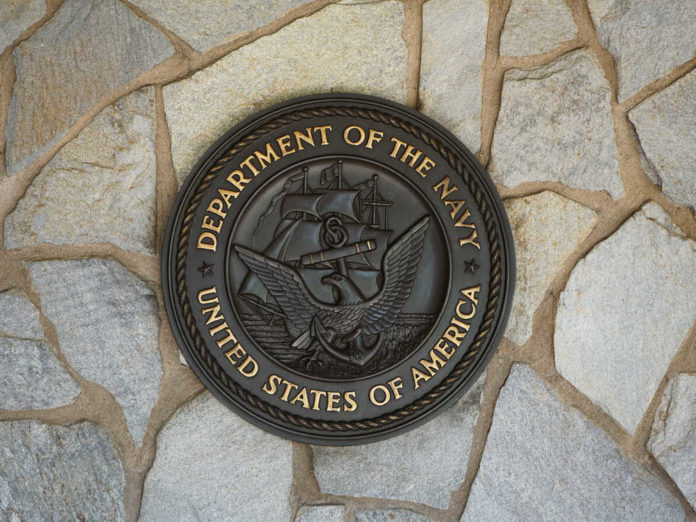 The U.S. Navy declared a “safety pause” on Monday for all aviation units worldwide. The one-day grounding followed a series of Navy and Marine Corps aircraft accidents over the last 10 days, including two fatal crashes.

Atlantic Command Public Affairs Officer Rob Myers told the media that the objective of the safety pause was to ensure the “highest levels of safety and force readiness.” He added that the safety of service members and the local community “remains one of our top priorities.”

Myers added that the pause involved all leadership taking a “holistic view” of maintenance, planning, execution, and risk mitigation in order to “ensure Naval aviation is both a safe and lethal force.”

Last week saw a crash of an MV-22B Osprey aircraft that killed five Marines in a remote Southern California training area. The aircraft was carrying nuclear material according to initial reports. Later details provided by a Pentagon spokesperson indicated that there was no nuclear material present on the Osprey. Captain John J. Sax was one of the Marines killed in the crash. He was the son of former Los Angeles Dodgers star player Steve Sax.

A spokesman said the Osprey and its crew were conducting routine flight training at the time of the crash in the desert area in Imperial County. The cause of the crash is still under investigation. The five Marines who were killed were all based at Marine Corps Air Station Camp Pendleton, California.

A Navy MH-60S Seahawk crashed the next day injuring one crew member, also in California.

Retired Naval Flight Officer Bob Geis told reporters that the pause was a “very good step.” He said that military aviation is a “learning organism” and past experiences are critical because “all of our procedures are written in blood.”

A similar safety pause will be scheduled for deployed squadrons “at the earliest possible opportunity,” according to the Navy.