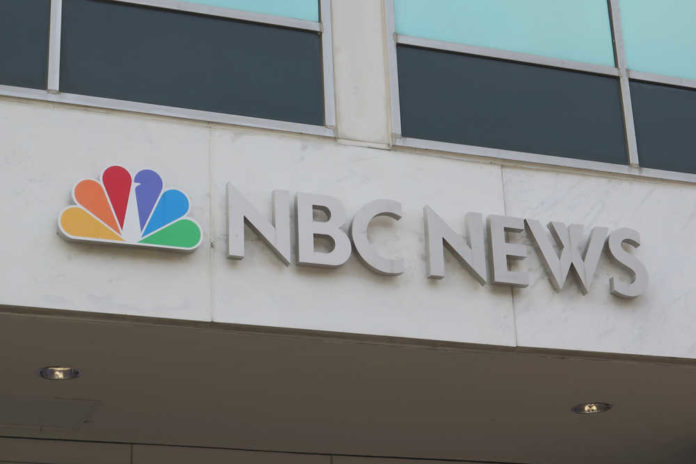 NBC Today show correspondent Miguel Almaguer has been suspended from the network following his since-retracted report that aired on Nov. 4. In his report, he covered…and uncovered some interesting details of the attack on Paul Pelosi, husband of Speaker of the House, Nancy Pelosi.

In Almaguer’s on-air report, viewers were given details of what had transpired the night of the attack.

“When officers arrived here at the Pelosi home exactly a week ago today, they initially didn’t have any idea exactly what was going on. They knew they had a high-priority call on their hands. What was unclear was what was happening inside the property just behind me.”

“The 82-year-old did not immediately declare an emergency or tried to leave his home, but instead began walking several feet back into the foyer toward the assailant and away from police. It’s unclear if the 82-year-old was already injured or what his mental state was, say sources.” Almaguer said.

He went on to ask some relevant questions that weren’t lining up with the chosen narrative coming out of the media machine. The report was quickly retracted with NBC stating “it did not meet NBC News reporting standards”.

The official narrative of the attack is that “old man Pelosi” was viciously attacked in the middle of the night by a deranged, right-wing, MAGA patriot, David DePape. Speaker of the House, Nancy Pelosi, played the part of a sorrowful and traumatized wife and thanked everyone for their kind words and prayers for a quick recovery.

Although unfortunate, it’s no wonder Almaguer was kicked to the NBC curb. His disclosure of details placed some serious holes in the media’s narrative that left too many unanswered questions.

Adding fuel to the fire that the media had to extinguish were the details that emerged from David DePape’s actual neighbor who seemed to paint a different picture of Depape than the portrait the media has on display.

Actual interview of neighbors from Paul Pelosi's attacker doesn't line up with the mainstream media narrative at all https://t.co/3QEfMlMgl1 pic.twitter.com/JdaUAQ8xGS

With gaping holes in the story and the gasoline of details putting the media’s narrative up in flames, it seems as though Almaguer’s dismissal is being used to at least partially extinguish the blaze of lies surrounding the attack.