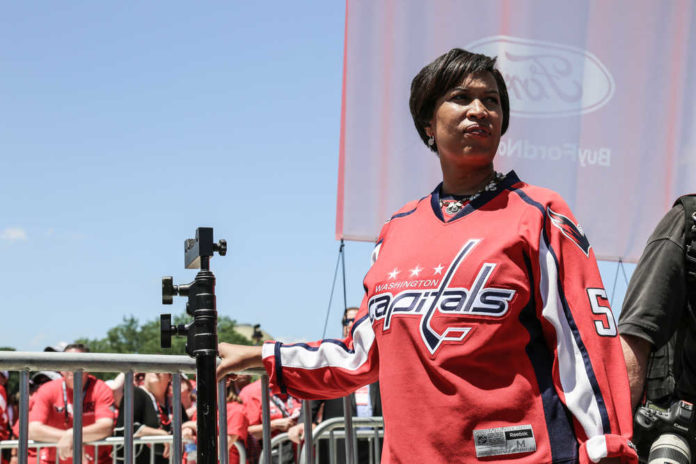 A retired US Army colonel physician who has become a Roman Catholic nun has brought a lawsuit over the DC COVID-19 vaccine mandate that applies to all health care workers.

Attorneys represent sister Dierdre Byrne with the Thomas More Society in the case filed Wednesday in the federal district court for the District of Columbia. The suit names the DC government, Mayor Muriel Bowser and Health Department Director LaQuandra Nesbitt. The basis for the case is the refusal of the officials to grant Byrne a religious exemption to the mandate. According to Thomas More Society Attorney Christopher Ferrara, Sister Byrne works with the Little Workers of the Sacred Heart as a board-certified family physician and general surgeon. In her position, she provides free medical services to the poor. Byrne has served in the military and as a missionary overseas and she is currently an active superior sister in her DC community.

He explained that she asked for a religious exemption from the health worker’s vaccine mandate because all approved vaccines were developed or produced with human tissues obtained from aborted babies. Even though Sister Diedre sincerely and deeply opposes that practice, her request was denied.

The new lawsuit alleges that the government and its officials have violated the Religious Freedom Restoration Act of 1993 and the First Amendment by violating the nun’s fundamental right to free exercise of her religious beliefs.

For six months, her request for an exemption was pending. Byrne practiced medicine while unvaccinated without objection from any hospitals or clinics where she provided free volunteer medical care to the needy. Eventually, her request was denied through an unsigned form sent by email. The denial was based solely on “undue hardship” to public health.

Ferrara said that it appears that the DC Health Department has not granted a single request for an exemption to the mandate on religious grounds. There are currently no scheduled hearings in the case.