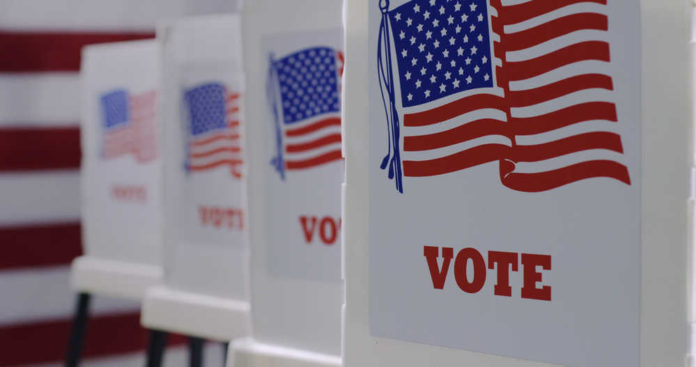 A CNN breakdown of six recent national polls finds the “gender gap” on the Republican side is closing. The GOP is making significant strides with female voters in this crucial midterm election year.

According to analysis of the major polls, the gender gap between the preferences of men and women for the parties is 20 points. Results show men favor Republicans by an average of 13 points, while women favor Democrats by a seven-point average.

The trend for female voters is sharply in favor of the GOP. CNN notes the gap was 29 points in 2018 and 34 points in 2019. And better news for conservatives is that Republicans score four points better among men and a whopping 13 points with women.

These numbers come in during the controversy over the leaked Supreme Court draft indicating Roe v. Wade may be overturned. They also reflect sentiment as parents seek greater rights in education amid divisive lockdowns and curriculum changes in schools.

Also worrisome for Democrats are the latest Gallup Poll results. While 62% of women approved of President Joe Biden at the start of his presidency, that number now stands at 46%. That’s even further than the 11% drop among men who approve of his record.

The left-wing media takes great pride in telling Americans which issues should motivate them as they go to the polls. The pundits are legendary for filling nightly news screen time with partisans angrily denouncing this or that. The impression portrayed is that this is what the country wants.

But that’s not the case. Families worry about budgets in the face of skyrocketing inflation, and they worry about their children and forces trying to shape their lives. Young people want homes and jobs, older people want security. Americans are not nearly so radical as some want us to believe.

The closing of the so-called “gender gap” is just one more repudiation of the Biden White House and radical left-wing politics. Women want what men want, and the bumbling mess coming out of Washington is not high on the list.