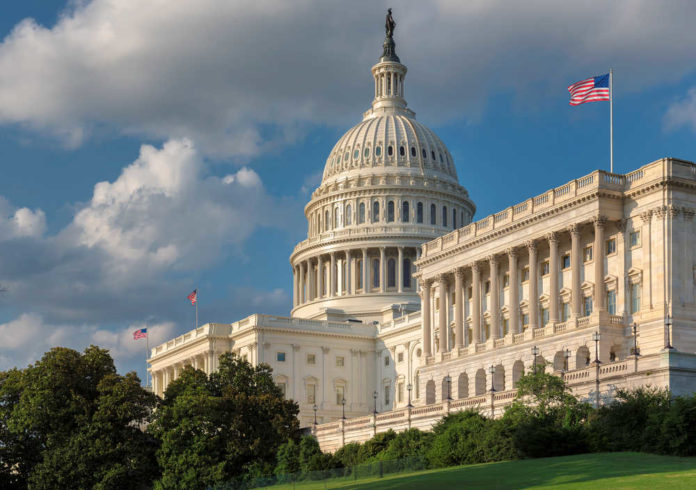 In America today, there is a war on free speech that conservatives must win.

At each and every turn, Democrats find ways to trample on free speech and belittle the significance of the First Amendment.

On top of that, Democrats have started labeling anything they disagree with as “misinformation,” while advocating to censor and de-platform conservatives and other non-leftists in general.

Since buying the social media company, Musk announced that free speech will dominate the platform; the CEO has even stated that he wants his own critics to remain on Twitter because this is what the essence of free speech is all about.

Meanwhile, the Biden administration is having a total meltdown over this, as reported by National Review.

The White House on Elon Musk’s Acquisition of Twitter

To this end, Psaki said the president is “concerned” about the influence that social media sites have on Americans’ lives. The White House press secretary then followed this up by saying social media sites should face accountability for alleged “harms” they impose upon people.

These soundbites from the White House shouldn’t come as a shock whatsoever. The Biden administration has long been in favor of censorship. Just earlier this year, the White House was calling for Spotify to “do more” in censoring podcast host Joe Rogan, who frequently has various guests on his platform.

Outside of the White House and in real America, people have been overjoyed at Musk buying out Twitter.

The CEO’s strong support for free speech and his commitment to upholding free speech on Twitter makes a very real difference at this time.

For years, Twitter’s censorship directed toward conservatives has been getting more aggressive and outright. With Elon Musk in control of Twitter now, changes are coming.

The White House and other Democrats’ only gripe with this is they won’t be able to shut down speech they disagree with anymore. It will be interesting to see how else Twitter evolves under Musk’s leadership.