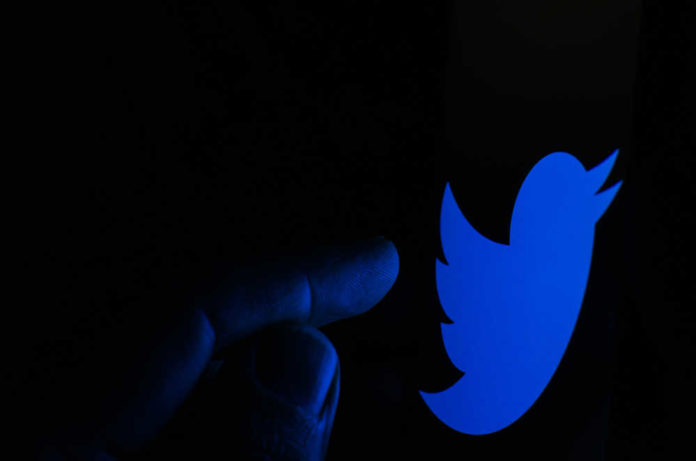 Billionaire Elon Musk’s acquisition of Twitter launched a firestorm of criticism from the left — and a new social media platform that promises to be the alternative to that of the free speech absolutist.

Tribel calls itself the “smarter social network” that will immediately guide your posts to the right audience. Its founders claim that the user will finally “get the recognition you deserve” for posting in any topic.

Woke social network Tribel announced that it was preemptively banning Donald Trump, Elon Musk, and Kanye West from its platform.https://t.co/SBVgj6ossc

The devil, of course, is in the details of this venture. The company’s creator, Omar Rivero, also controls “Occupy Democrats” and just last week tweeted that Musk planned to invited “Trump and his neo-Nazis back” to Twitter after he assumed control.

He further decried Twitter as a haven for “dangerous conspiracies and fake news.”

To further stamp their radical leftist credentials on the platform, the company on Thursday banned Elon Musk. Even further, Tribel took the same action against Donald Trump, Donald Trump, Jr., and Kanye West the next day.

In a statement, the platform claimed “we ban racists for life.”

Former President Barack Obama called for Trump to be banned from Twitter after the Jan. 6 incident at the Capitol. Musk, on the other hand, has criticized the platform’s decision.

The irony of the new social media network pretending to protect democracy while preemptively prohibiting opposition viewpoints has not been lost online. As many commenters noted, its calls for “equality” extend only to those who agree with its rhetoric.

For its part, Tribel garnered criticism for its terms of service section that granted the company permission to use, and repurpose “all posted information, including personal information.” That section has since been deleted.

Tribel also freely admits to being “political activists” in its tweets.

Twitter is on the verge of truly being the “town square” that it for years has claimed to be. And despite the unhinged ravings of liberals and their media partners, free speech is not a danger to free speech, but rather a guarantee that ideas can be heard and judged on their merit.